Alleged members of the infamous hacktivist group "Anonymous" appeared in a federal court in San Jose, California on Thursday (September 1st, 2011) to plead not guilty to charges they carried out a cyber attack on PayPal late last year to retaliate for the online pay service's decision to cut off the accounts of the website Wikileaks.

During arraignments before U.S. Magistrate Judge Paul Grewal, 11 of the 13 defendants indicted in the case showed up to enter their pleas and agree to conditions of their release including travel restrictions, drug/alcohol testing, and strict limits on computer use.

Two defendants were absent: one who is local to the Bay Area had been arraigned a month earlier and the other had transportation issues and is due to be arraigned in the San Jose court soon.

All the defendants are due to return to the court on November 1st, 2011 at 9am to appear before Senior District Judge D. Lowell Jensen.

Outside the courthouse, one entrance was closed and a dozen extra US Marshalls were posted in anticipation of protests which never materialized. Meanwhile, inside the courthouse guards joked at the excessive “show of force” and called it “a little overkill.”


Among the defendants who graced the court room on Thursday: 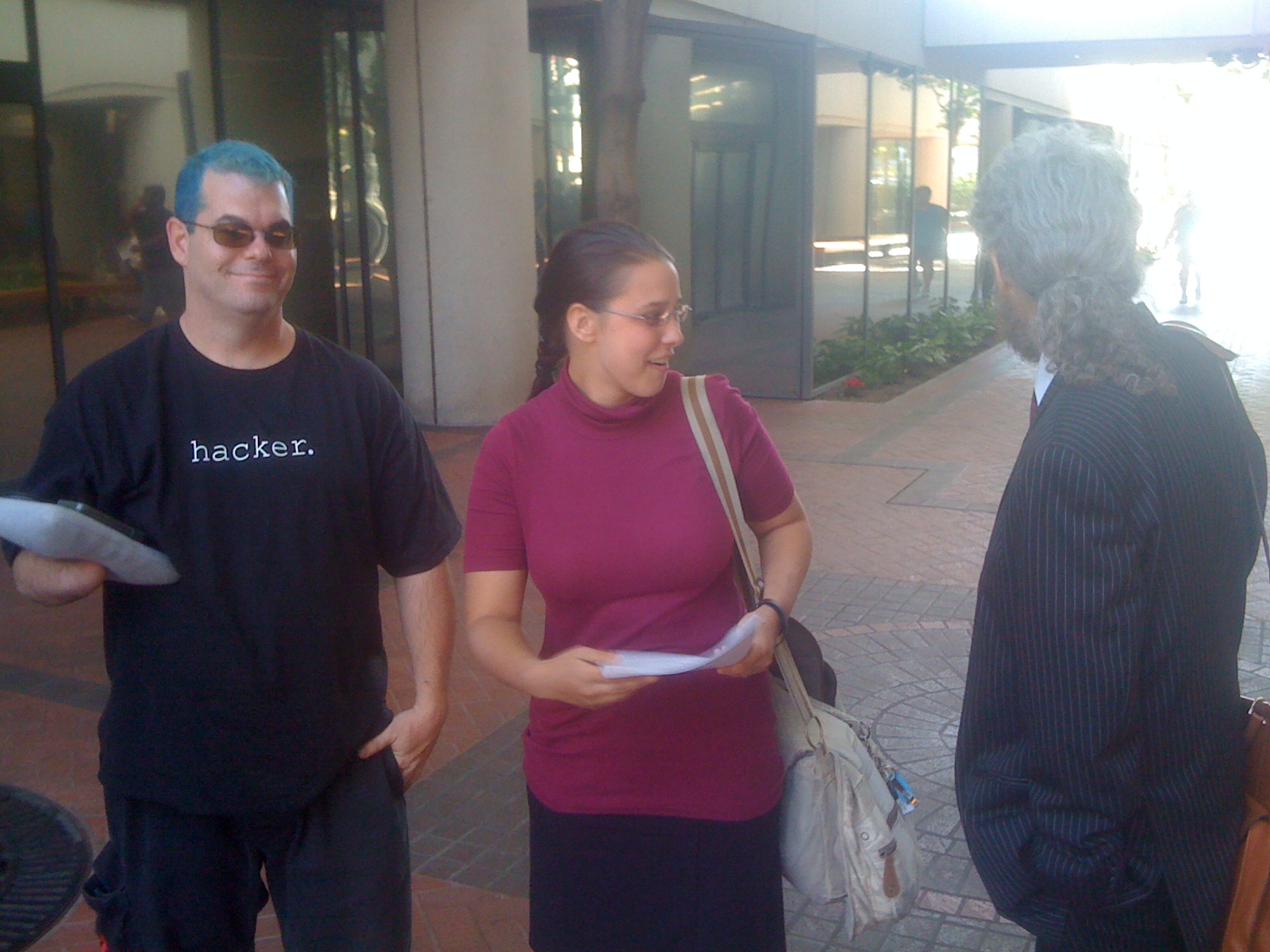 The wizardess known as Mercedes, who was accompanied by an entourage of pony tailed Jewish attorneys, a pterodactyl and a wizard orb. 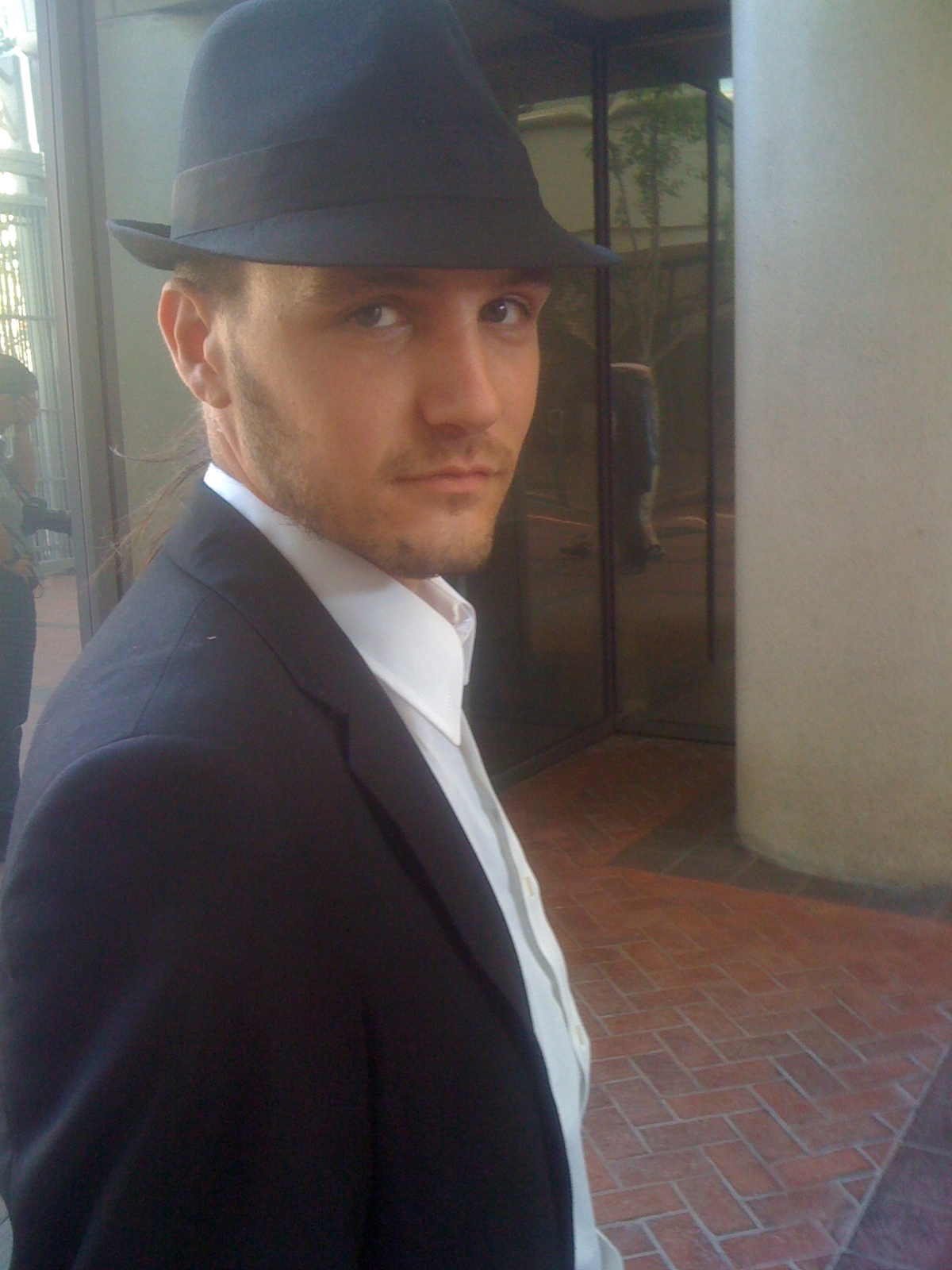 and looked strapping in a black suit and matching fedora. 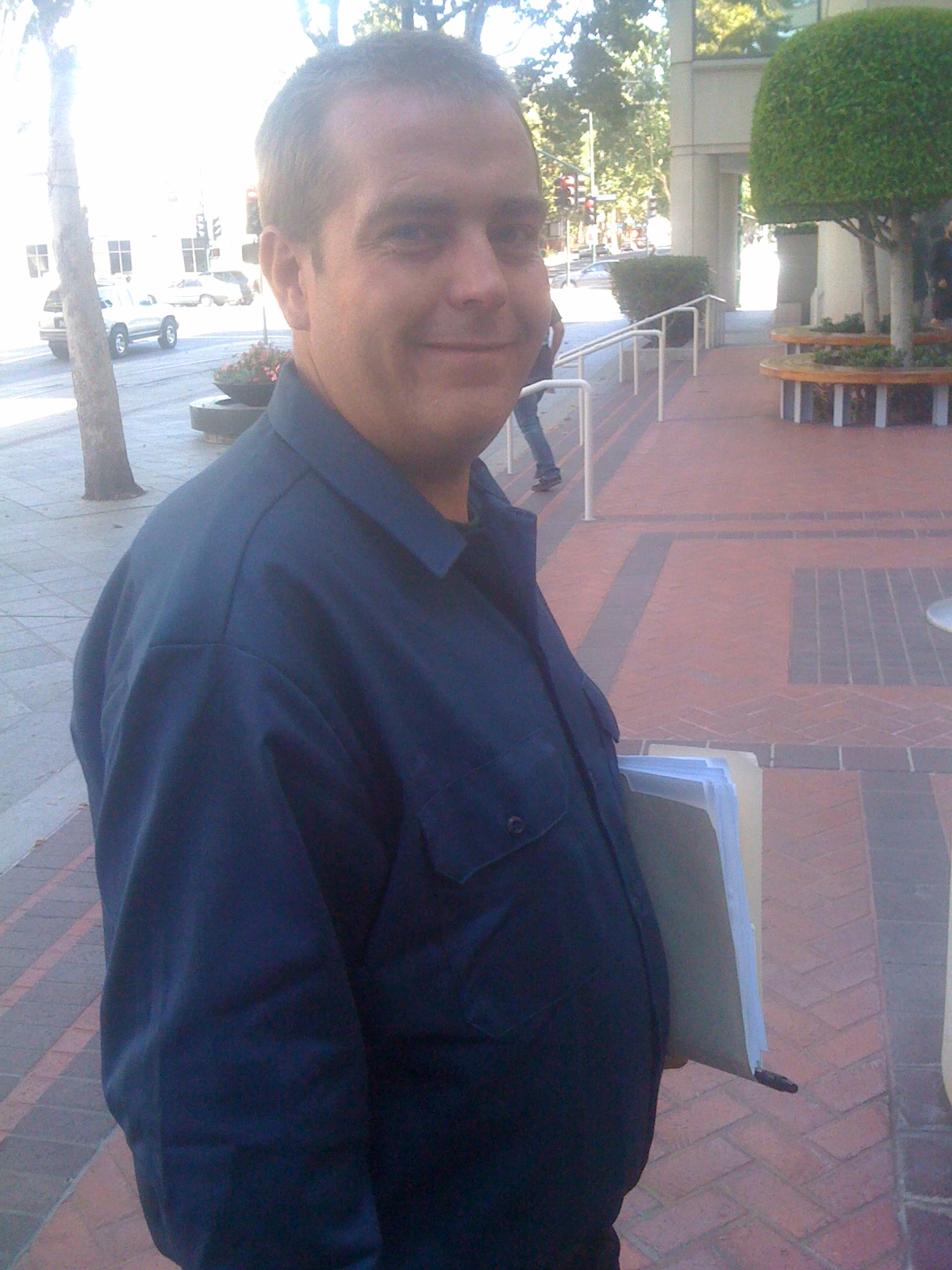 Trivette appears to have cleaned up for the occasion and was in good spirits. 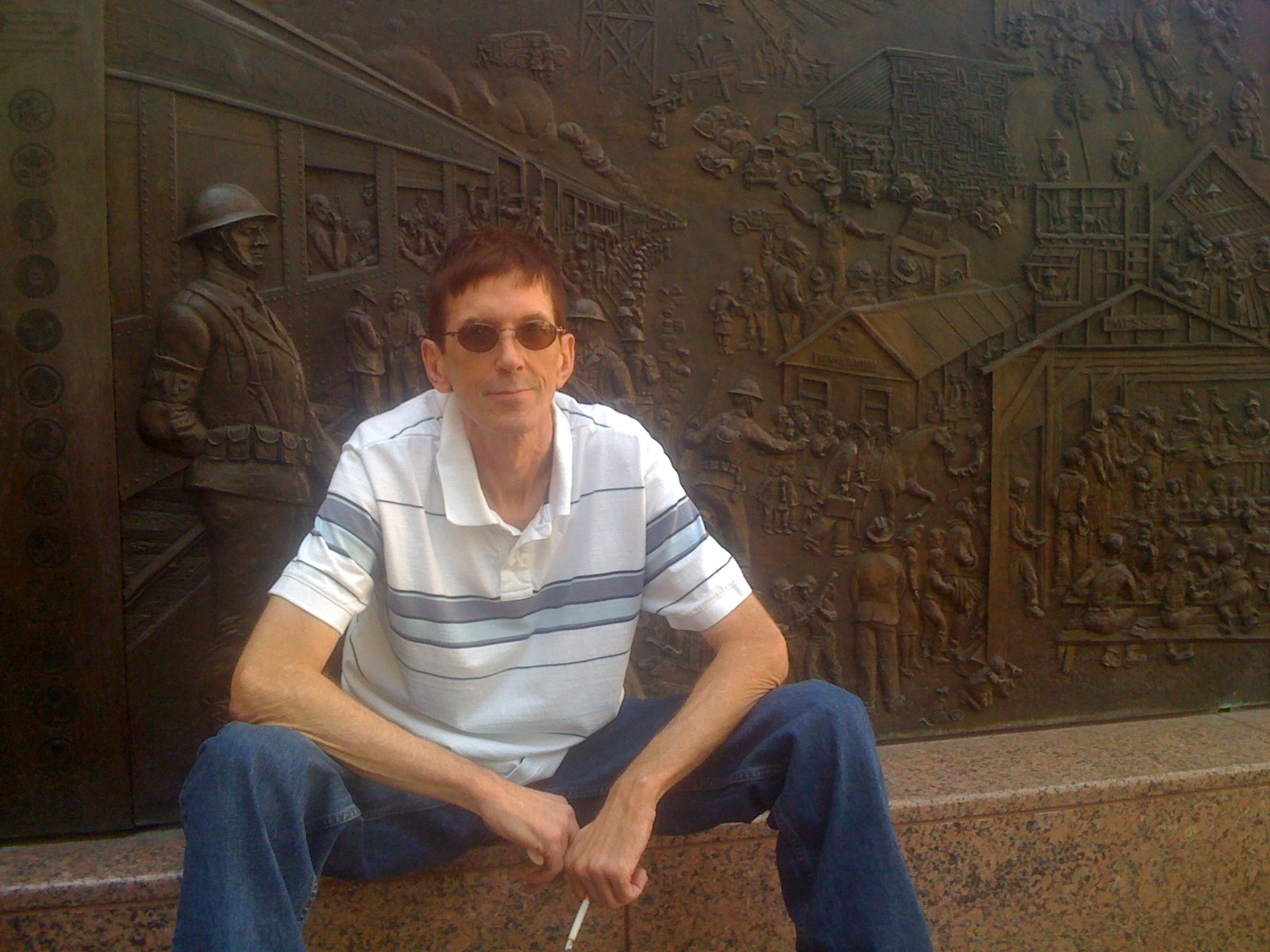 Owen poses in front of the WWII Japanese internment camp memorial outside the courthouse. 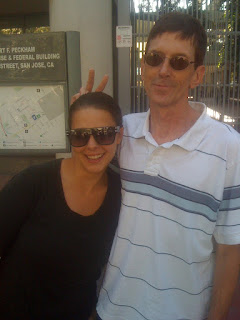 For more pics outside the courthouse: http://pastebin.com/QrSZbZWz
Posted by Vince in the Bay at 1:51 PM