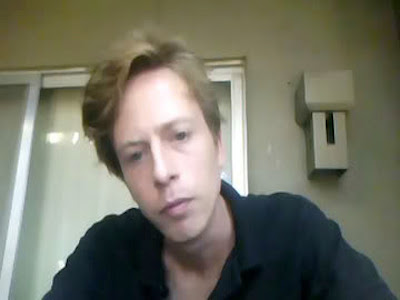 A federal court in Dallas, Texas has imposed a gag order on jailed journalist Barrett Brown and his legal team which prevents them from talking to the media about his prosecution in which he faces up to 100 years in prison for alleged offenses relating to his work exposing online surveillance.

The court order, imposed by the district court for the northern district of Texas at the request of the US government, prohibits the defendant and his defense team, as well as prosecutors, from making "any statement to members of any television, radio, newspaper, magazine, internet (including, but not limited to, bloggers), or other media organization about this case, other than matters of public interest." 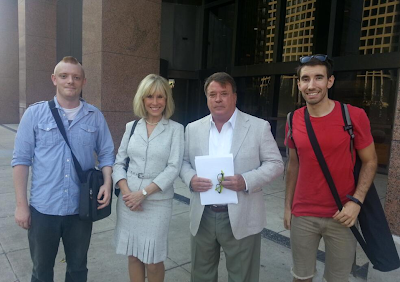 On Wednesday night Vince welcomed special guests Dell Cameron (Vibe Magazine), Douglas Lucas (douglaslucas.com), Texas activist Ryan (@BarrettBrownTX), and Kevin from freebarrettbrown.org to discuss the latest developments in the Barrett Brown case. Dell, Doug, and Ryan were all in the courtroom earlier today to witness the proceedings and call in tonight to give details and discuss the case.

You can listen to the show streamed live here or direct download here or subscribe to podcast on iTunes. 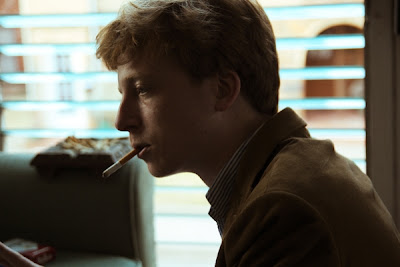